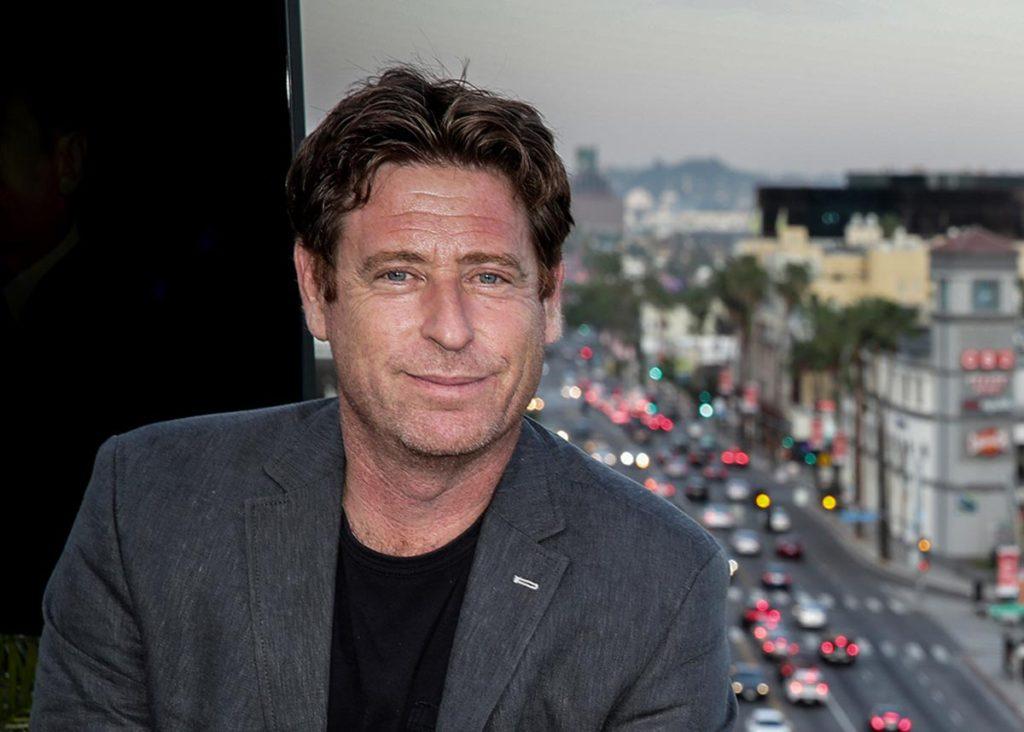 As a potential client, you need to know what Chelin Law Firm brings to the docket. Please review my biography below.

Stuart Chelin offers clients affordable access to an attorney with a combination of experience in corporate/commercial business dispute litigation and commercial affairs and a unique ability to deeply understand your business and objectives through his own extensive exposure to, and participation in, private business.

Stuart was a top ten graduate (6th overall) in 1991 from the prestigious Faculty of Law at McGill University (ranked in 2018 as the 13th best school for the study of law worldwide by Times Higher Education: World University Rankings). He graduated with the distinction of Upper Second Class Honors. In the Province of Ontario, Canada, law graduates are required to spend a year in an apprenticeship, called articling, before being called to the bar. Stuart’s articling experience, across a variety of practice areas, was with a major law firm now known as Fasken, with over 700 lawyers and international offices in Canada, Europe, Asia and Africa. He was called to the bar as a member of the Law Society of Ontario in 1993.

Immediately after being called to the bar in 1993, Stuart joined the law firm of Solmon Rothbart Goodman LLP (“SRG”) in Toronto, Canada as an associate, eventually becoming a partner in the firm. He spent over a decade with SRG engaged in a practice that emphasized corporate/commercial litigation that often involved highly sophisticated matters. Stuart’s experience includes acting for both plaintiffs and defendants in banking disputes, creditor/debtor and mortgage litigation, breaches of fiduciary duty, partnership and shareholder disputes, corporate oppression remedies, fraud, receivership and bankruptcy matters, injunctive relief, employment law cases and defamation.

Generally, Stuart’s practice with SRG involved small or medium sized clients, often embroiled in corporate/commercial disputes with larger institutional opponents. Engaging in the court system against much larger adversaries, and against much larger law firms, his practice required developing sound and aggressive strategies and the deployment of available rule-permitted tactics. Stuart’s litigation career has involved his acting on behalf of clients against top global banks, a leading global insurance company, top international accounting firms, a national public broadcaster of radio and television (CBC), Canada’s highest weekly circulation newspaper, a major European luxury automobile manufacturer and a national police force (the RCMP). In addition to his litigation experience, part of Stuart’s practice was also devoted to drafting and negotiating contracts, including shareholder and partnership agreements and other corporate documents.

Beyond his years of experience as a lawyer in private practice, Stuart has also enjoyed considerable participation in the business world. In late 1994, he took about a 1 and ½ year hiatus from SRG and worked with Cott Beverages Inc./Cott Corporation (“Cott”), then one of the world’s leading manufacturers of soft drinks with operations across multiple continents. After a period learning the hands on management side of the business, Stuart became the Associate General In-house Counsel in the global headquarters in Toronto, Canada. In 2006, Stuart shifted from private practice and his partnership in SRG to pursue an opportunity in Southern California real estate. Stuart managed all aspects of the day-to-day business affairs and operations and the coordination of legal affairs for a group of private real estate companies (including, Westmount Properties LLC). Stuart’s participation in these businesses included negotiating acquisitions /dispositions, financings, joint venture and partner relations and structure, project management, insurance arrangements and the management of entitlements and governmental relationships (including dealings with, and appearances before, city and county governments and departments). Stuart has been involved in approximately $200,000,000.00 of transactions; has had oversight over the coordination of land use approvals from various government entities for multiple master planned residential communities comprising more than 5000 residential lots and hundreds of acres of commercial/industrial lands; and has participated in managing the development of multiple residential communities involving the construction, marketing and sale of over 300 single and multi-family homes. This extensive business experience lasted until 2018 when Stuart opened Chelin Law Firm.

In addition to the private practice of law and involvement with private business, Stuart has contributed his time to community affairs. In Toronto, he spent years early in his legal career providing pro bono assistance to Friends of the Simon Wiesenthal Center. Stuart also spent 3 months on sabbatical volunteering for the Peres Center for Peace, a non-profit organization founded by Nobel Peace Laureate, and former Israeli Prime Minister, Shimon Peres.

The State Bar of California